Begliktash and the Thracian mysteries of the Bulgarian Stonehenge

Begliktash near Primorsko is one of the largest Thracian sanctuaries in Bulgaria. It existed for more than 3400 years and although the Shkorpil brothers reported about it in 1930, Begliktash was discovered by researchers only in 2001. The reason for that delay is that during socialism the forest in which Begliktash is located, was part of the hunting residence “Pearl”, belonging to the country’s former communist leader, Todor Zhivkov. Due to this circumstance, the access of scientists and tourists was forbidden.

Begliktash is a Thracian sanctuary of the Scythian tribe, who inhabited the area from the XIV century BC. to the V century. They were known as the most ancient metallurgists in Thrace. The abundance of Thracian mounds, dolmens, and small rock sanctuaries on the right bank of the river Ropotamo is the reason for this part of the mountain to be called the Holy Mountain of the Thracian metallurgists. The main part of the cult megaliths is located in an area of ​​8000 square meters. It is a natural rock complex of dolmens – oval stone blocks of different sizes and shapes.

Initially, the syenite blocks that make up the sanctuary looked different, but gradually formed under the influence of natural elements – wind, rain and sun, and human hands reshaped them to become a place of worship of the Thracian gods. The name Begliktash combines the Turkish words “beglik” (natural tax) and “tash” (stone). Probably in the era of Ottoman rule, shepherds from the surrounding villages brought cattle there to pay their taxes. Long before that the Thracians came here to perform their rituals.

The “Stone Throne” of the Sun God is carved in the rock path. On top of the highest rising stone (menhir) is carved the so-called “Step of God”. From there, the view of the whole sanctuary is spectacular. On the opposite side is the “Step of the Goddess”. The stone called Apostle Tash is very impressive. The huge 200-ton rock in the shape of an inverted heart rests only on three points on the rock base.

It is believed that through the arched opening at the base of the Apostle Tash, the initiates passed from the dominion of the Sun God to the underground kingdom of the Mother Goddess. And the composition of sixteen flat round stones, arranged next to each other, is an astronomical clock, scientists say. According to it, the ancient Thracians foretold the time, so it is believed that Begliktash also served as an ancient astronomical observatory.

The house of the oracle and the Holy Cave, symbolizing the womb of the Mother Goddess, are also easily recognizable. A system of rock corridors in the northeastern part of Begliktash forms a labyrinth among the huge megaliths, which to this day is believed to be crossed only by people with a pure and righteous soul. According to many, the energy of this ancient sanctuary can be felt today, especially during the summer solstice. If you want to personally feel the place, join our gastro tour “In the heart of Strandzha – mysticism, local flavors and manna honey”. 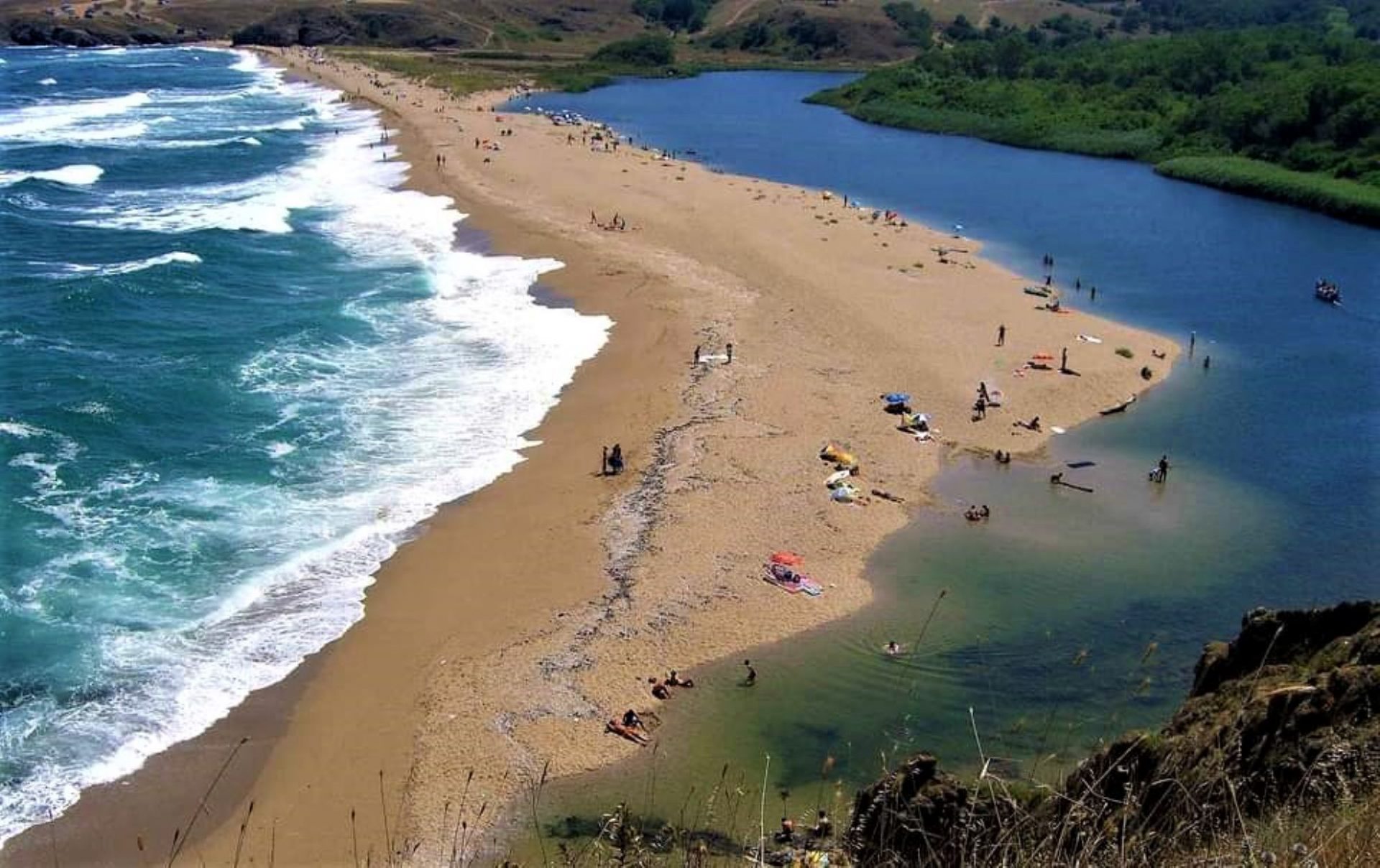 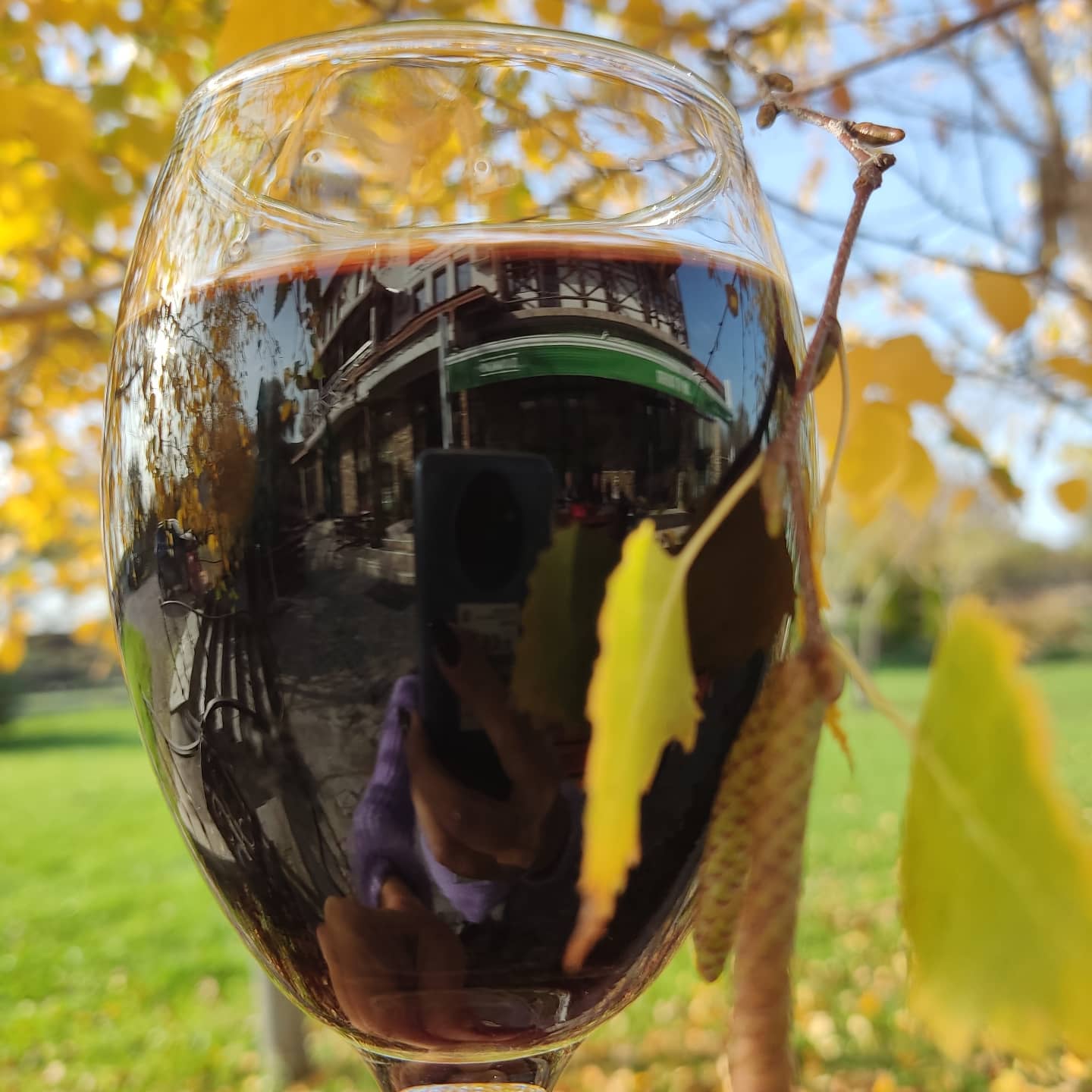 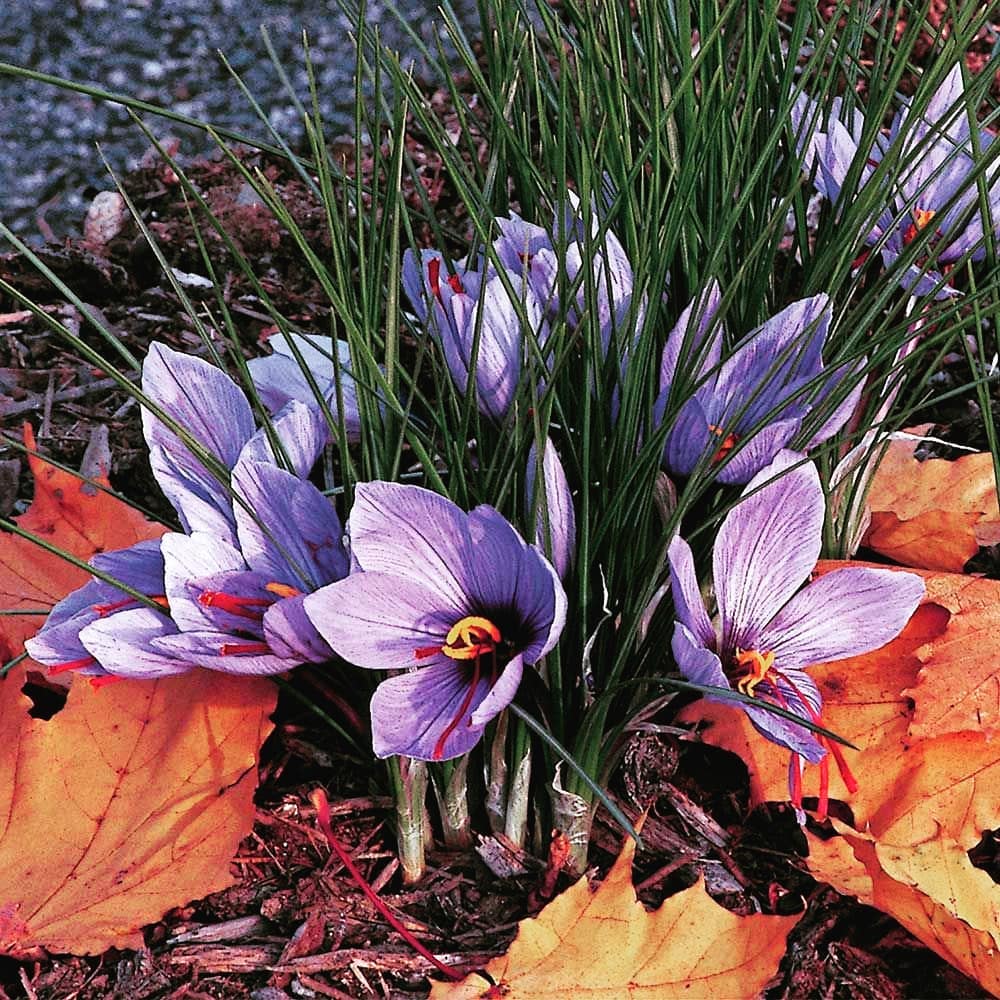 slowtours.bg
•
Follow
On 20 November we will usher you into the secret world of wedding rituals in remote Ribnovo! We have secured an exclusive opportunity to witness a local wedding tradition called 'gelina' - starring brides, ornately decorated in sequins and special makeup, decked in red scarves and festive garlands. Stay tuned for more details about our latest tour! #slowtours #slowtoursbg #slowroursbulgaria
View on Instagram |
4/12 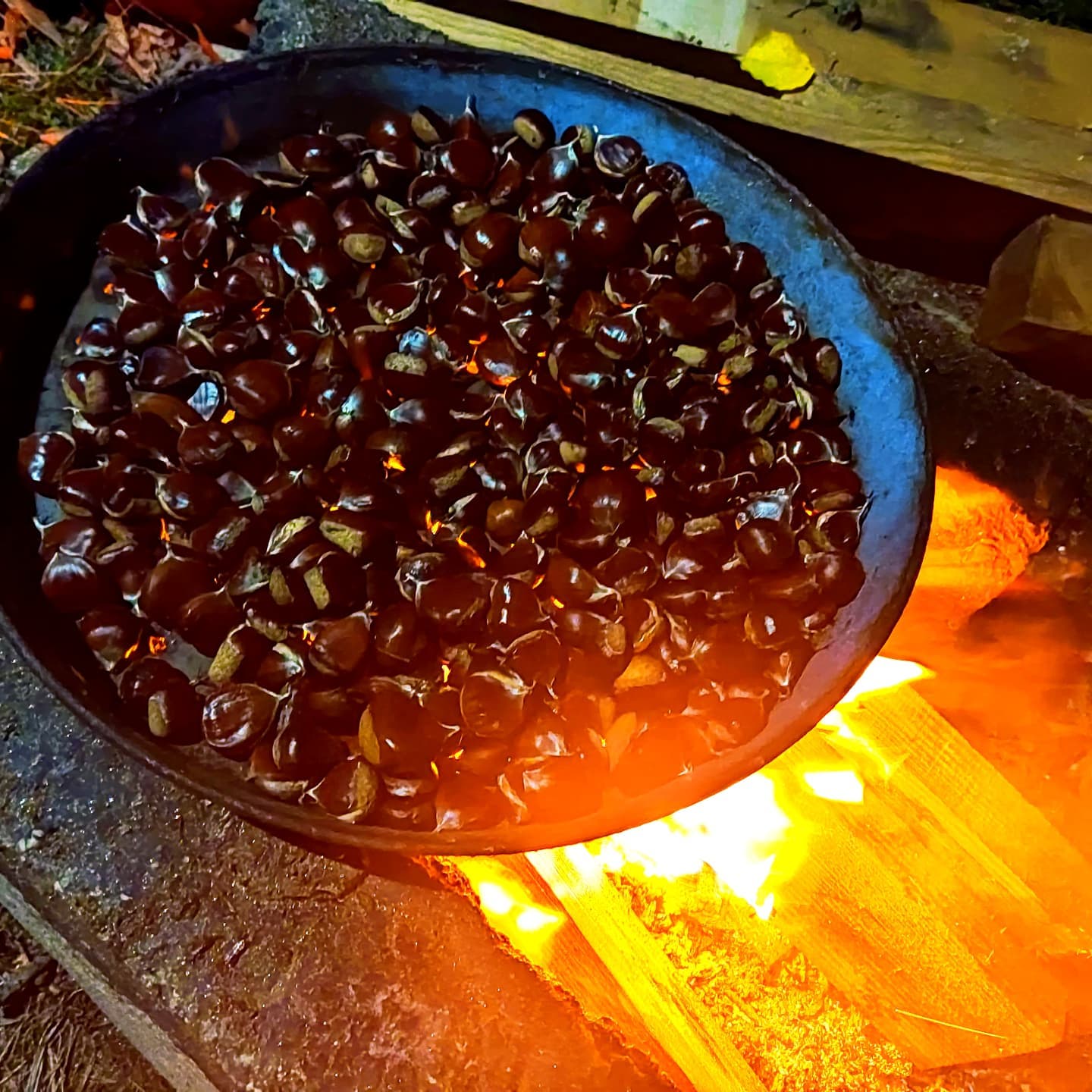